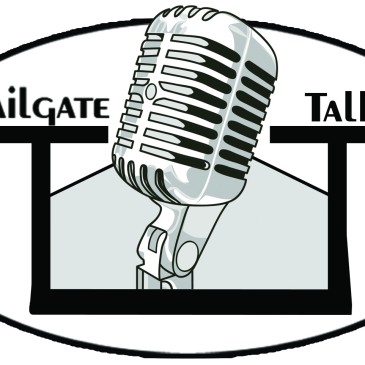 This week on the pod the guys get into the NFL’s new policy regarding fining players for not standing for the National Anthem. Is it right for the NFL to make this policy, are they within their rights to do so, are they really afraid of the ratings fallout from the protest and how much does Trump’s wrath have an effect on the league. Additionally, the guys talk NBA Conference Finals game 7s, the Stanley Cup Finals and the MLBs report that they are not juicing the baseballs.  … END_OF_DOCUMENT_TOKEN_TO_BE_REPLACED

The guys are back after a month long hiatus and the episode picks up mid-debate and Fisher getting some flak for his Eagles takes. The remainder of the episode, the guys jump into some MLB talk, who can dethrone the Yankees and Red Sox and some Manny Machado trade talk.  In the NHL, the Vegas Golden Knights win the Western Conference Finals continuing the magical season the expansion franchise is having. In the NBA, the guys debate whether we will see a rematch in the finals or some new blood. On tour, they discuss the impact of Tiger Woods on the game of golf.  Some Triple Crown talk and hyping up the Alma-Matter as their baseball team searches for their first College World Series bid.  … END_OF_DOCUMENT_TOKEN_TO_BE_REPLACED